The term 'ts-node.exe' is not recognized as a name of a cmdlet

I wrote a command line application in TypeScript which calls ts-node through shebang.

It worked fine in both macOS and Linux.

But when I tried to run it in Windows/pwsh, an error occurred.

I reinstalled ts-node package globally to reassure that it is correctly installed:

However, the error still exits.

Yes, ts-node is correctly installed, I can even call it from command line:

Then I tried find where the ts-node.exe is installed, it surprised me that there is never a ts-node.exe. No wonder why pwsh couldn’t find ts-node.exe.

I opened my command line application’s npm executable script to see what went wrong, found that the generated pwsh script is regardlessly calling the ENV declared in shebang through an executable file with a .exe suffix, and this is obviously wrong!

You can’t call an executable that does NOT exit.

So, I created an alias that maps ts-node.ps1 which is the right executable to ts-node.exe to fool my app’s executable script that’s generated by npm.: 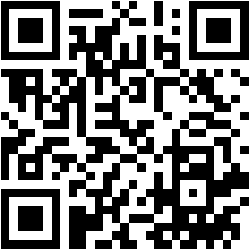