libinput-gestures failed to start as a desktop application

As I tried to start the libinput-gestures after installation:

I ventured through google, but got not solution.

Until I started to try other touch pad drivers, I saw a similar command I just used when installing libinput gestures:

In order to use libinput gestures, the current user must added into the input group, but it won’t take effect until you run the following command to join the group you’ve just added yourself to:

The newgrp command is used to change the current group ID during a login session.

Obviously too long, I didn’t read. 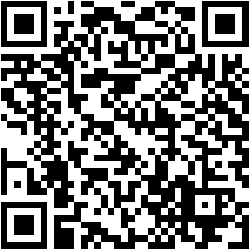