In the old method I tried to geek it out by run Windows Terminal as Administrator from command line, but I’ve found another way to fire it up more easily.

The hotkey combination ctrl+shift is to run something as Administrator, and win+1 is to run app pined to the first place of task bar.

Windows Terminal is a decent shell container for developers on Windows, but there is no manuscript tells how you can run it as administrator except for right-click on its icon select Run as administrator if you just get installed.

We’re terminal users, we love doing everything with keyboards and commandline which is way cooler and more efficient than mortal clicking.

Since it’s a terminal, we can always find ways to play it with commandline: 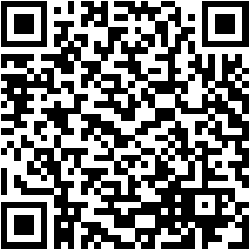