We can transcript and run multiple commands in one single bash script file, but it won’t print the command you wrote in script by default.
Whereas, printing commands in script is supported, it just need to be enabled by adding The Set Builtin.

Print shell input lines as they are read.

Value of variables won’t be print out, it’s safe in this way to protect your secrets like password or token.

Use in Command Line

Use in Command Line 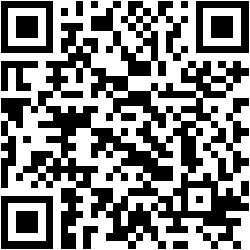